The application of the standard “fixed parameter approach” for sample size considerations often yields a sample size that leads to lower actual power than desired. This may happen when estimate of the true but unknown parameter is subject to reasonably large amount of uncertainty, as the loss in power for a parameter change to one side is not symmetric to the gain in power to the other side.
With a Bayesian power consideration, the quantified uncertainty can be incorporated by integrating the power function over the expected distribution of the parameter, so that an overall “probability of success” can be derived [1, 2]. This method has been widely adopted in the pharmaceutical industry, e.g. for optimizing sequential superiority trials [3].
We demonstrate how to apply the approach to equivalence trials of two treatments, Test (T) and reference (R). The objective of such trials typically is to demonstrate that the 90% confidence interval of the T/R-ratios of the primary endpoints are fully included in a given acceptance interval [4]. For quantitative endpoints we show how the uncertainty about the two relevant parameters (mean ratio and CV) can be incorporated simultaneously. Furthermore we illustrate applications for other types of endpoints.
References:
[1] Chuang-Stein C. (2006) Sample size and the probability of a successful trial. Pharm Stat. 5(4): 305-309.
[2] Chen DG, Ho S. (2017). From statistical power to statistical assurance: It’s time for a paradigm change in clinical trial design. Comm Stat – Sim Comput. 46(10): 7957-7971.
[3] Whitehead AL, Julious SA, Cooper CL, Campbell MJ. (2016) Estimating the sample size for a pilot randomised trial to minimise the overall trial sample size for the external pilot and main trial for a continuous outcome variable. Stat Methods Med Res. 25(3): 1057-73.
[4] Ring A, Lang B, Kazaroho C, Labes D, Schall R, Schütz H. (2019) Sample size determination in bioequivalence studies using statistical assurance. Br J Clin Pharmacol. 85(10): 2369-2377.

Dr. Arne Ring earned his Diploma in mathematics and his Ph.D. in pharmacometrics from the Martin-Luther-University Halle-Wittenberg. He started his professional career as an actuary in at GE ERC Frankona in Munich in April 2000. In August 2002, he moved to Boehringer Ingelheim as statistician and later as the head of the phase I-IIa statistics team. In 2011, he joined the Diabetes Trials Unit at the University of Oxford as head of the statistics and modelling group and in 2013 he moved to the Clinical Trials Unit at Leicester University. In 2015 he returned to the pharmaceutical industry at medac, and is currently head of biosimilar biostatistics at Sandoz. In addition he was awarded the affiliated Professorship of Statistics at the University of the Free State, South Africa in 2014. 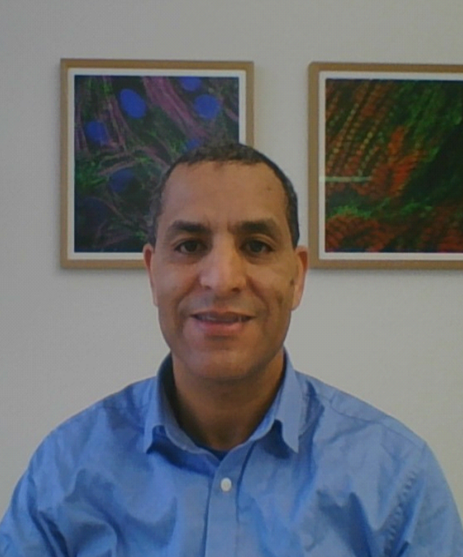